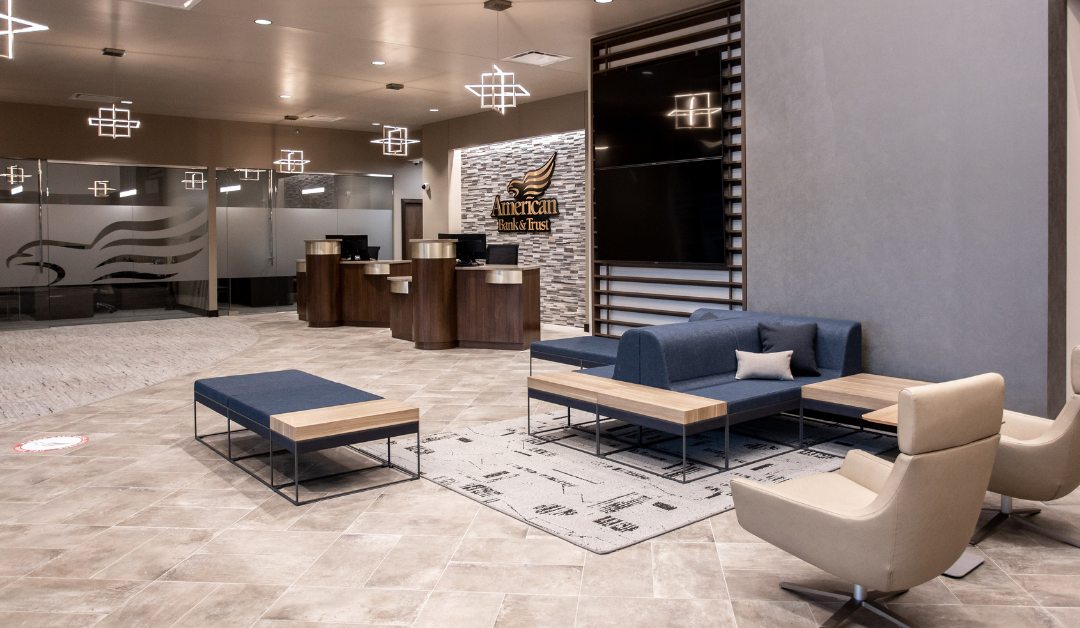 We have opened a third location in Sioux Falls.  It’s at the corner of South Minnesota Avenue and 77th Street, in the rapidly growing business district around 85th Street in southern Sioux Falls.  This site will be recognized as the Grand Prairie location.

The new branch marks AB&T’s continued commitment to the Sioux Falls market, the strength of the bank, and the excellence of its people, explained President and CEO Doug Tribble.

“We believe in Sioux Falls and are building on the commitment made when we entered the community in February of 2016,” Mr. Tribble said. “Our community banking principles have been well received by the Sioux Falls community, and we greatly appreciate the support we have received.”

“What really sets American Bank & Trust apart is a very unique mix of human talent, leadership, and modern technology,” said Ryan Brown, the Market President for Sioux Falls. “It explains why we’ve been able to sustain such outstanding relationships with our strong book of business in Sioux Falls. We look forward to serving our southern Sioux Falls customers and are excited to build new relationships throughout the surrounding neighborhoods.”

You Are Leaving Our Site

You are now leaving our American Bank & Trust site and being linked to a third party website. Any products and services accessed through this link are not provided, endorsed or guaranteed by American Bank & Trust. American Bank & Trust is not responsible for the site’s content and/or privacy policies and does not guarantee that any file or program available for download and/or execution from or via this site is free of computer viruses or other conditions which could damage or interfere with data, hardware or software. American Bank & Trust will not be liable for any loss or damage resulting from your use of any aspect of this site and all such use is solely at your risk.

To return to the American Bank & Trust website, click the close button in the top right corner of this popup.