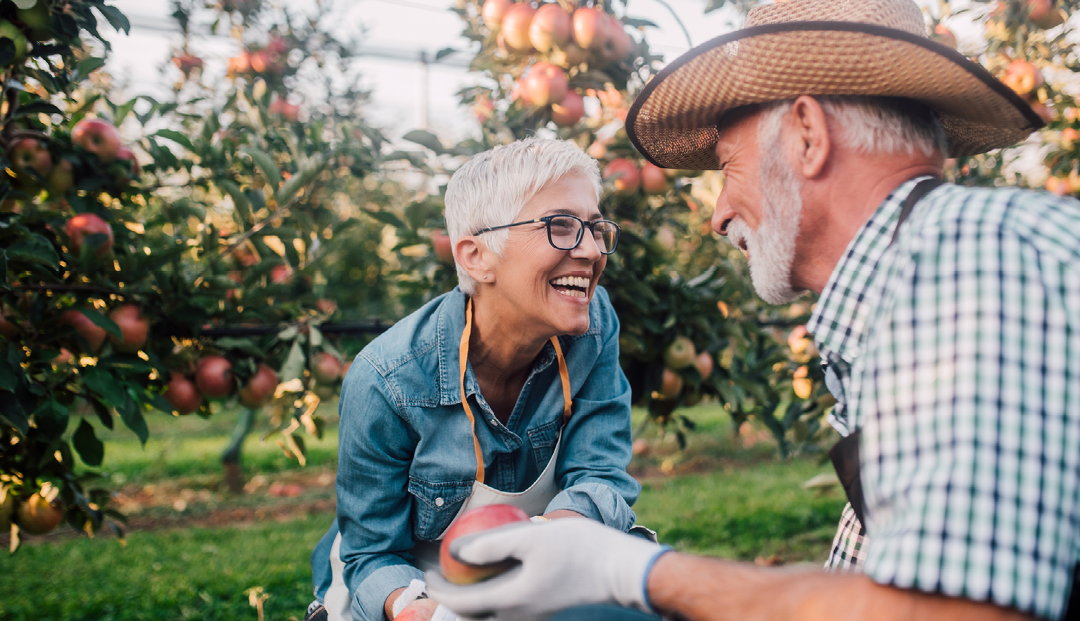 According to a study from the Pew Research Center, about 40% of new marriages include one person who has previously been married. In some 20% of weddings, both partners have been married before. This has led to an increase in the number of “blended families,” with stepbrothers, stepsisters, and stepparents. Blended families present a variety of unique challenges, but one that is sometimes overlooked is that of estate planning. Here’s one true example.

Spencer Willey grew up on a ranch in Wyoming with his father and grandparents.

He expected to take over the family ranching operation eventually. In 2001 Spencer’s father, Allen, created a revocable trust to manage his property, including the ranch. Allen was the trustee and Spencer the successor trustee. Spencer’s wife another successor trustee should Spencer be unavailable.

Spencer’s children were to become co-trustees when they reached age 21, and they were the ultimate beneficiaries of the trust. At that time, Allen was living with Bertha, and the trust also provided her with a life estate in the home that they shared. Allen later married Bertha.

A major revision of the trust occurred in 2010, when Spencer and his wife were removed as beneficiaries and successor trustees, and the grandchildren would no longer become co-trustees. The trust stipulated that none of Allen’s descendants could ever serve as trustee. The beneficial interests of Bertha and her children were expanded, and they were expanded again in a 2011 amendment. The record does not indicate the reasons for these changes. Whether Allen had a falling out with Spencer, or even if Spencer were kept informed of the amendments when they were made.

In 2012, Allen began suffering from memory and speech problems. He was diagnosed as having “frontotemporal dementia.” In October 2013, Allen put the ranch up for sale. In March 2014, more trust amendments were executed, further enlarging Bertha’s interests. A confidentiality clause was added. This forbid the trustee from telling Spencer’s children about the terms of the trust. Finally, an in terrorem clause was added to disinherit anyone and their descendants who challenged the trust terms.

He filed it to stop the sale of the ranch, to remove his father as trustee of the trust due to incapacity, and alleging that Bertha had exercised undue influence over Allen in persuading him to sell the ranch instead of leaving it in trust for his grandchildren. Allen resigned as trustee in October 2014. In May 2015, Spencer amended his complaint to allege Bertha’s undue influence in persuading Allen to remove Spencer and his wife as trust beneficiaries. Allen died a month later.

A trial was held on the issue of undue influence and whether there was an oral contract for the inheritance, but Spencer lost. When the grandchildren went to court to stop the sale of the ranch, the lower court held that they were no longer trust beneficiaries as a result of their father’s lawsuit in defiance of the in terrorem clause. The Supreme Court of Wyoming eventually affirmed that ruling, holding that the forfeiture of the interests of minors resulting from the actions of their parents does not violate public policy.

In situations such as this, we’ve seen a lot of interest in the Qualified Terminable Interest Property Trust, or more commonly, QTIP Trust.

The trust is “qualified” for the marital deduction from the federal estate tax, provided the surviving spouse is a U.S. citizen. The trust is “terminable” because it ends at the spouse’s death, and the spouse usually doesn’t have the right to change who gets the property at that point.

In other words, the inheritance for the children is secure.

However, the father in the Willey case did use a trust. The inheritance for his grandchildren failed for two reasons:

We don’t have all the facts in the case. Perhaps there was an estrangement between the father and his descendants that led to the changing of the trust terms in favor of the children of his second wife.

The lesson for all concerned is that estate plans should not be taken for granted.

We Are Your Estate Planner Resource

If remarriage is on the horizon, American Bank & Trust welcomes the opportunity to assist you with your estate and trust planning.

We will be glad to work with your other advisors. We will contribute to a smooth blending of your new family now and a secure financial future for you, your spouse, and your children in the years to come. Visit our resource center for more information on trust and wealth management.

Below is a chart outlining what you can expect when selecting a trust type for your situation. See which one is best for you.

Want to know more about this topic?

You Are Leaving Our Site

You are now leaving our American Bank & Trust site and being linked to a third party website. Any products and services accessed through this link are not provided, endorsed or guaranteed by American Bank & Trust. American Bank & Trust is not responsible for the site’s content and/or privacy policies and does not guarantee that any file or program available for download and/or execution from or via this site is free of computer viruses or other conditions which could damage or interfere with data, hardware or software. American Bank & Trust will not be liable for any loss or damage resulting from your use of any aspect of this site and all such use is solely at your risk.

To return to the American Bank & Trust website, click the close button in the top right corner of this popup.