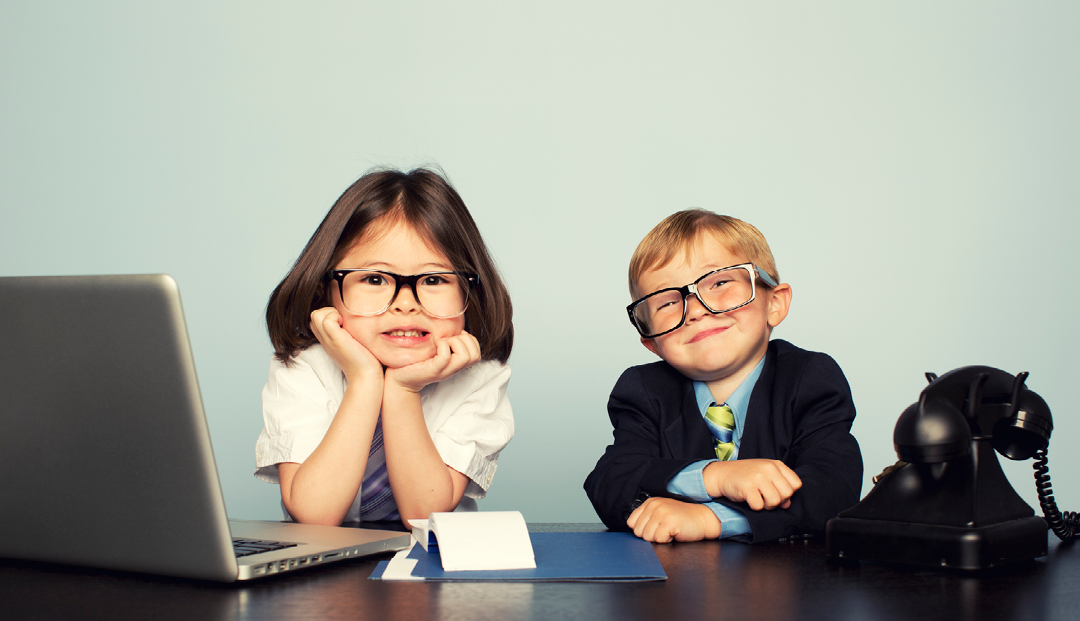 The “kiddie tax” is a term used to refer to the Tax on a Child’s Investment and Other Unearned Income. American Bank & Trust compiled answers to frequently asked questions on recent updates made to this child tax.

What is the kiddie tax?

The kiddie tax is a special tax on the net unearned income of a child. A child’s wages are taxed as other taxpayers’ wages are, starting at the bottom of the tax rate scale. The unearned income is not taxed.

What do you mean by “unearned income”?

Why is there a special tax rate for unearned income?

Congress was concerned that adults would give income-producing assets to their children to save on taxes on the investment returns. The idea was to eliminate any tax benefit from making such a gift.

For a child who has built savings from his or her earned income, are the investment returns from those savings also considered “unearned”?

Yes, those returns also will be subject to the higher tax rates, even though the underlying assets were not received by gift.

What tax rate is that?

The Tax Cuts and Jobs Act simplified the kiddie tax by eliminating the reference to the marginal tax rate of the parents. Instead, the children use the rate table for trusts and estates. The tax brackets in this table are far more compressed than for individuals. The top tax rate of 37% kicks in at $12,750 of unearned income.

Contrast that with a threshold of $510,300 for singles and $612,350 for married filing jointly for hitting the 37% tax bracket. Accordingly, this simplification came at a significant cost for all but the very wealthiest of families (those already in the 37% tax bracket).

Why am I hearing about this child tax now?

The new version of the kiddie tax apparently has hit some unintended targets. In particular, the young dependents in “gold star” families (families of veterans who died in active-duty service) and college students with scholarships that cover room and board are being hit with unexpectedly higher taxes than in the past.

Who needs to pay the kiddie tax?

These are the conditions requiring the paying of the kiddie tax:

So, is this change in taxes for children permanent?

No, the new kiddie tax is scheduled to expire in 2026, along with the rest of the personal income tax changes made by the Tax Cuts and Jobs Act.

Also, discussions are under way in Congress about making modifications earlier than that to provide relief for some young taxpayers.

What do you recommend?

For those who wish to transfer assets to children, consider gifts of stocks that don’t pay dividends.

Capital appreciation will not be taxed until the child sells the shares. If that sale can be delayed until after the child reaches age 24 or is no longer a student, the kiddie tax will be avoided.

Have more questions we didn’t answer?

For more information on the kiddie tax or how this child tax works, please contact American Bank & Trust.

Want to know more about this topic?